There are two species of rat in Britain, The Brown Rat and the Black Rat or Ship Rat. Brown rats will burrow underground or into suitably soft material to make a nest. Refuse tips, loose soil under sheds and earth banks are all likely sites and chewed paper, straw or insulation material may be used for the nest. Rats, like mice, need to gnaw to keep their constantly growing incisor teeth worn down. They damage woodwork, plastic and lead pipes and will sometimes strip insulation from electrical cables by their gnawing. Rats will hoard food for future consumption and numerous cases of "theft" have been found to be the work of rats. They feed mostly at night and an average rat will eat 50g of food a day. Rats leave regular "runs" to and from feeding areas and are capable of spreading many diseases.

The grey House Mouse with big ears, long whiskers and long, hairless tail is a major pest. The House Mouse, and sometimes the Long-Tailed Field Mouse, seek the warmth and shelter of buildings for nesting sites and food. Their presence is usually detected from their dark-coloured droppings or damage to stored foods in the larder, packaging or woodwork. Mice become sexually mature in eight to ten weeks, and a pair may produce eight litters, each of 16 young, in a year. Multiply those and you arrive at a horrifying number of mice! They climb well and can squeeze through very small gaps. They have a compulsive need to gnaw in order to keep their incisor teeth worn down to a constant length. Mice may seriously damage all electric cables, water and gas pipes, packaging and woodwork - many instances of electrical fires and floods have been attributed to them.

Since the 19th century the grey squirrel has spread throughout most of mainland England and Wales. Mainly a resident of broadleaved and mixed woodlands it is also a common resident of urban parks and gardens. They frequently enter domestic roof spaces. Once inside they chew woodwork, strip insulation from electrical wiring and water pipes, tear up fibreglass insulation and, occasionally, drown in water tanks.

In rural areas especially, moles can cause great damage to your garden by tunnelling through the soil. With heavy infestations, the ground can become unstable and holes may appear not only damaging the foundations of your land but also creating safety risks.

Pest Control throughout Derby, Derbyshire and East Midlands for Domestic and Commercial Clients. 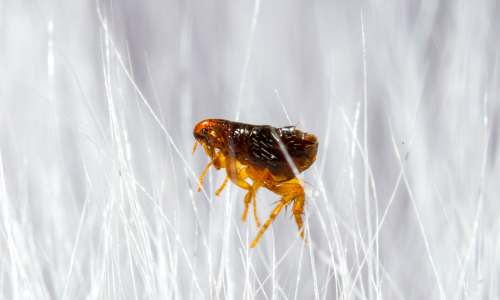 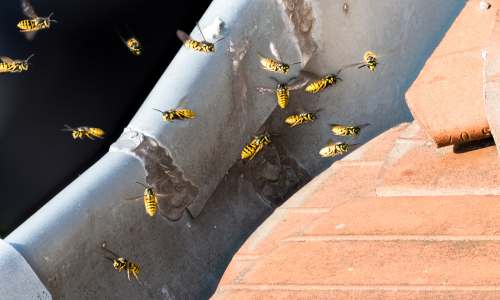 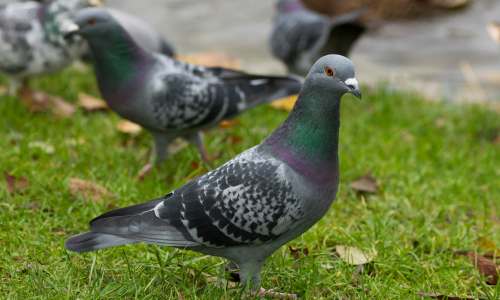